It’s funny. I always think it’s quite difficult to write about my week when I’m having a bad week because I don’t want to seem mopey or whiney and I just, I mean, who likes showing the world (lol as if the world reads my blog) how they screw up? But I have found that it is as hard, if not harder, to write about my week when things are going particularly well. It’s the same reason why writing a cover letter can be so difficult—tooting your own horn isn’t comfortable at all. Or at least, for me it’s not.

All of which is to say, things have been going well as of late.

I had so much fun last Tuesday in particular. First, my Astronomy homework deadline got ~extended~ one week so that was grrrreat. Tuesdays are also when movies are half off at the local cinema so Hui Jie, Jamie and I went to see Beauty and the Beast. It was so… Disney. And I loved it. I mean, objectively speaking, it’s not a great movie in the sense that I probably wouldn’t rewatch it the way I do Princess Diaries or Pitch Perfect but it was like all the feelings you get when you go to Disneyland, put into a movie. I think Be Our Guest was my favourite scene and you’ll just have to see it to know why.

A few days before we watched the movie though, Jamie tagged the two of us in this old Facebook post of a video where someone dubbed a scene from Beauty and the Beast with Singaporean slang which was really popular at the time. Anyway, so when the equivalent of that scene came on when we watched it on Tuesday, I just could NOT help laughing because I was replaying the Singaporean version in my mind!!! It was really funny but then Hui Jie got annoyed with me because it disrupted her swooning LOL.

Hui Jie and I also went to Zavino for early dinner before the movie. We got our fav: rosemary flatbread with ricotta. The dish, I think, is meant to be a small plate appetizer type thing but we get it as mains because it’s that good. The whole time we ate, we were just like “oh my god” “oh my god this is so good” “this is amazing”. It was also between 4.30-6.30pm so some small plates are half off! Basically, last Tuesday was like… discount day.

This past week, I also had the chance to sit down with Professor Caroline Connolly. I took Introduction to Psychology with her in my very first semester at Penn, then I took a seminar (10-person, discussion-based class) on Young Adulthood in Developmental Psychology last semester and now I’m one of her TAs for her current Intro class. She had heard that I’m working on this audio piece about graduation (I don’t think I’ve mentioned that on here yet, but yeah, I am, and I promise I’ll say more about that later once I have a better idea of what it’s going to look like) and she just wanted to chat about it. It was really cool because we literally sat for two and a half hours talking about graduation, the period right after it which often makes us feel like we’re “flailing” around, about whether college is “worth it”, studying abroad (she studied in Ireland!) and about building character at this age/life stage.

I also liked getting to learn a lot more about her, her background and family etc and I really liked that because there are very few professors I know beyond classroom interactions. If you know me, you’ll know I hate having very surface-level relationships and interactions (I’m always secretly dying inside when people talk about the weather) so it’s nice to just have real relationships with professors, if that makes sense. It makes them seem so much more… human and approachable. Not that she wasn’t human before, but my writing professor Jamie-Lee once said that she thinks if students see professors around campus, walking their dog or going for a run or eating the same places they do, it helps to combat the idea that college is this high-pressure, mechanical place. I get what she means, but I don’t really know how to explain.

It was also a pretty productive week, I just felt like a got a lot of work done while also managing to binge the new-ish HBO miniseries, Big Little Lies and play a ton of Sporcle quizzes, hahaha. Plus, some of what made this week a good one was just little things like hearing from my friend Aish who messaged me and Shahirah last Wednesday, having a great time with Hui Jie and Ken on our every-Tuesday-and-Thursday-after-Astronomy lunches and just putting together good breakfasts for myself. 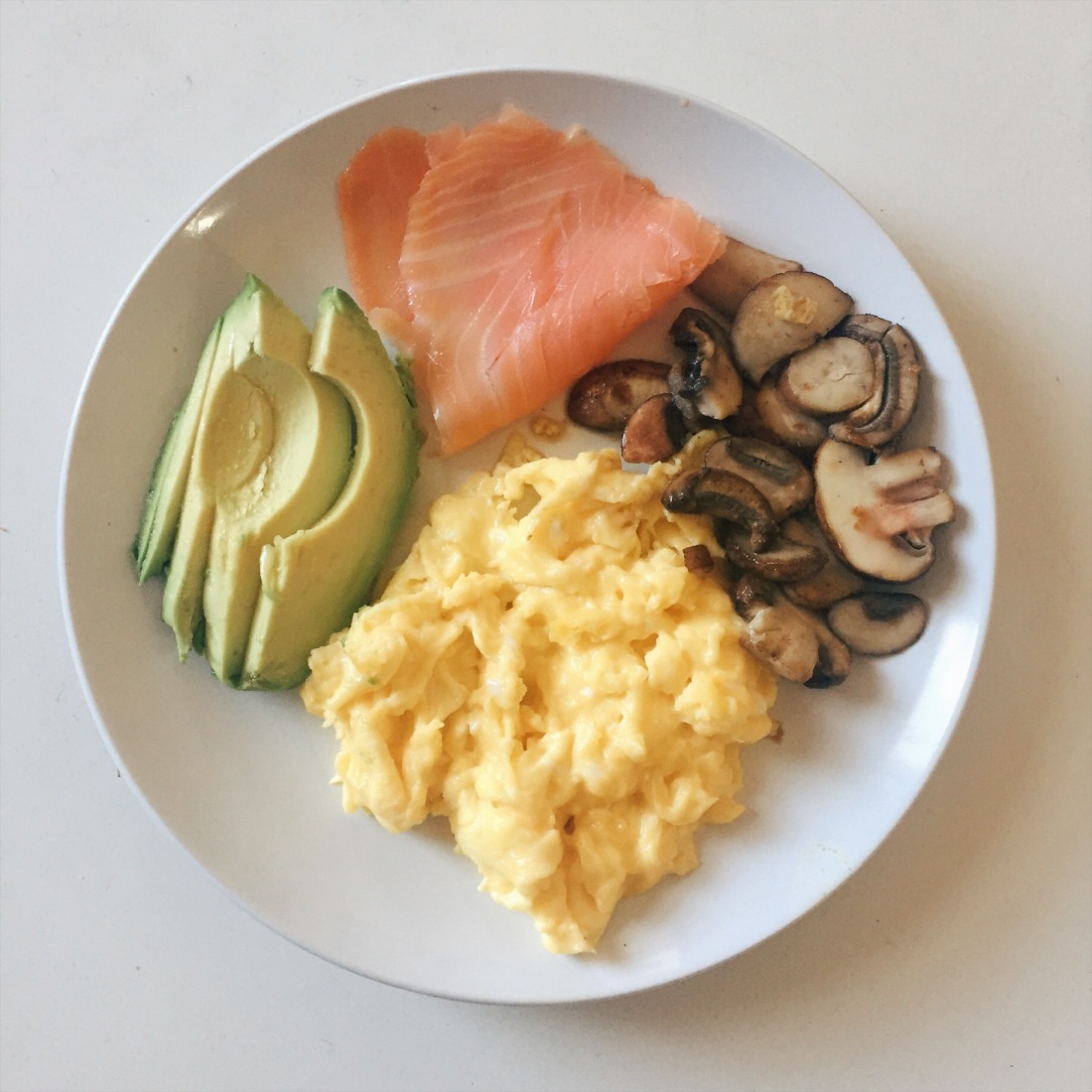 I also had a great end to the week. On Sunday afternoon, I had my first “practice” for a show I’m going to be in, called Penn Monologues! It’s a show where about 12 students read personal essays and I guess the whole point is about demonstrating how we’re all connected through storytelling and sharing experiences. The proceeds from the show are going to be donated to a local social justice organisation. I’ve never performed in this capacity before so it should be interesting. I’m excited to work with my amazing friend Clare who is the director for the show. Yesterday, we went through my essay, talked about some edits and ways to practice on my own so, yeah… a lot of work to do on that front.

Later that night night was “Sing, City! 6” which is Club Singapore’s once-in-every-two-years (is there a word for that?) musical production. I had so much fun hearing Singlish (Singaporean English), which is very very similar to Manglish (Malaysian English) on stage at Penn. There were a lot of times throughout the show where I was like, “are the Americans here going to understand that?” and then I realise that it doesn’t matter because this show wasn’t made for them, or for them to so easily understand everything. There were “subtitles” to translate certain terms like encik but they mention things and places like A-Levels and Tanjong Pagar without any context and I just liked how cultural shows signal who the show is “for” in that way and it’s an interesting learning experience for people who aren’t from that culture. Anyway, the directors , Oliver and Rebecca live across me and Shahirah and I was so proud of them for how hard they’ve worked despite having little to no experience putting on a show. My good friend Jamie was the logistics chair, and I know how hard she worked securing venue and getting food and helping out with odd ends and I was SO PROUD of her, I screamed so loud and was tearing up like the sappy person I am when she went up on stage at the end of the show. I genuinely respect and admire their spirit (as Hui Jie calls it, the Singaporean spirit) to go all out with anything they do and to work tirelessly to make up for lack of experience.

Anyway, I’m sorry this was late. On one hand, I couldn’t bring myself to write such a happy post, and on the other hand I also wanted to include the show which ended late night on Sunday on here so here I am writing last week’s post on Monday. Looking ahead I have… an astronomy midterm *cowers down in agony* so I really need to get back to studying for that. Until next time, I hope you enjoyed reading. These are the kinds of weeks I just really want to remember when I look back on my time at Penn.

4 thoughts on “I want to remember this.”