Life feels slow. It feels easy. I had a nice day today. We went for a stroll along River Thames, came back to the apartment, watched some TV and then my sisters and I cooked dinner. 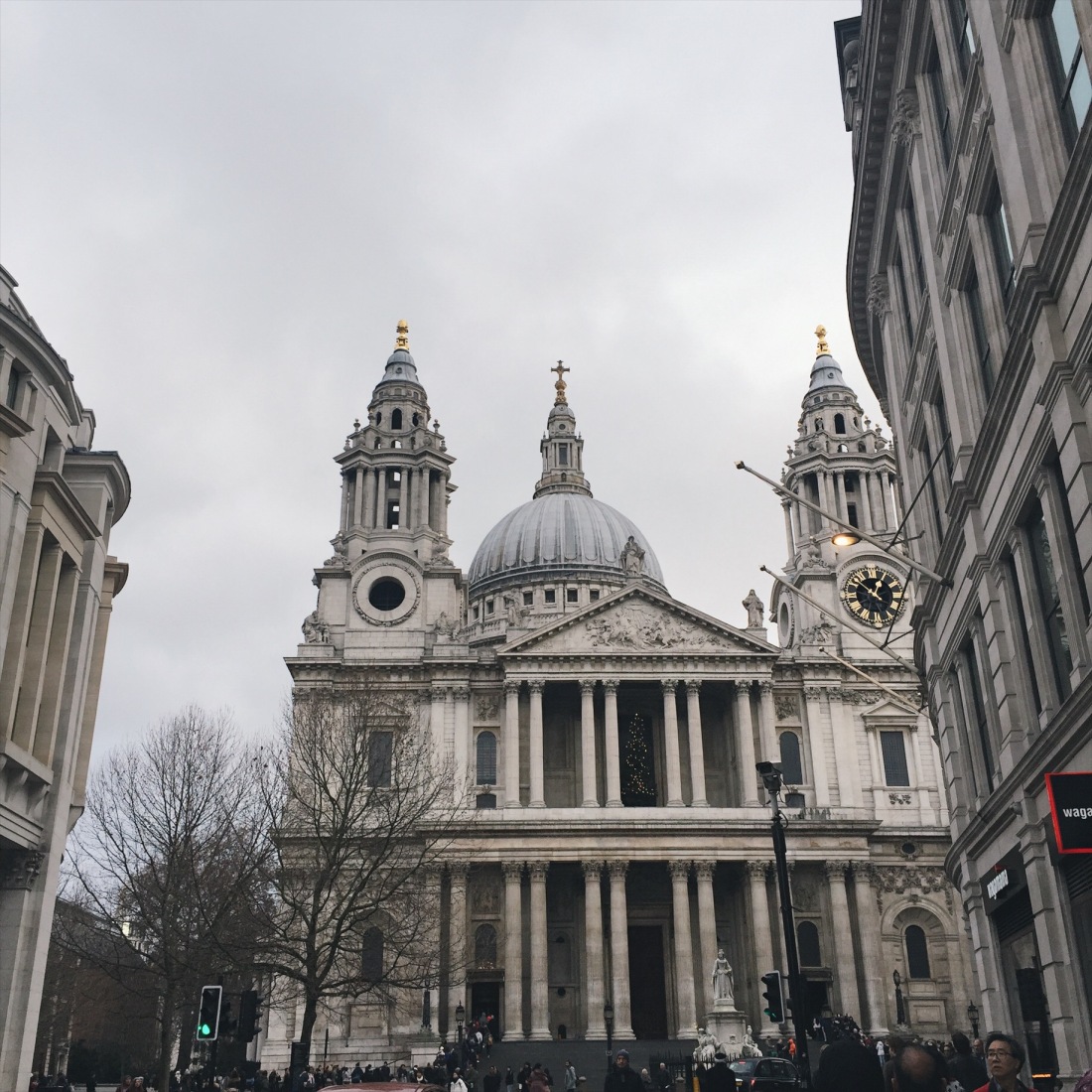 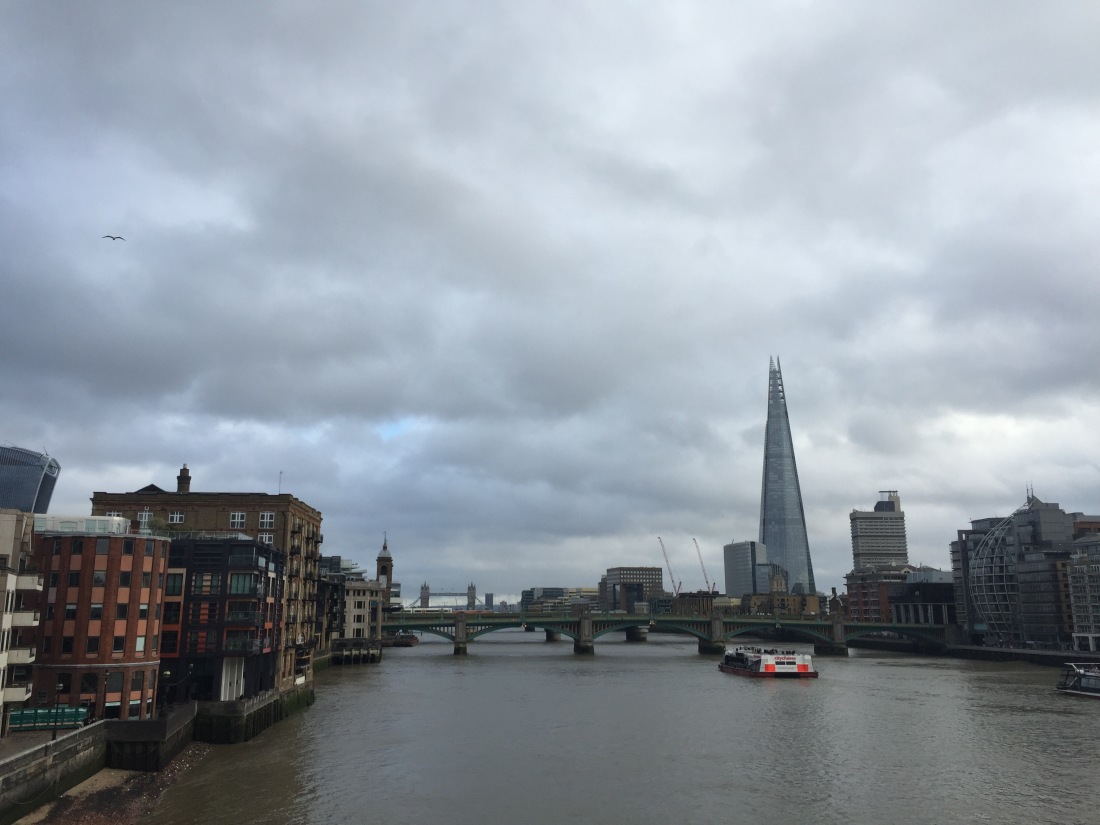 There were a bunch of things I had seen recipes of and have been wanting to try, so I decided we make stuffed mushrooms, mashed cauliflower and creamy tomato pasta. Cooking with my sisters is always so much fun because somehow or rather, we always end up laughing hysterically about something. You know the kind where you laugh so much you don’t make anymore sound? Yeah, like that. Today, for example, we couldn’t figure out what was wrong with the dishwasher—it started overflowing bubbles and for some reason that was just hilarious to us. Anyway! I think dinner turned out well, or at least, I was really happy with it and it actually wasn’t too difficult at all. I’m definitely going to try to make mashed cauliflower again when I go back to Penn. 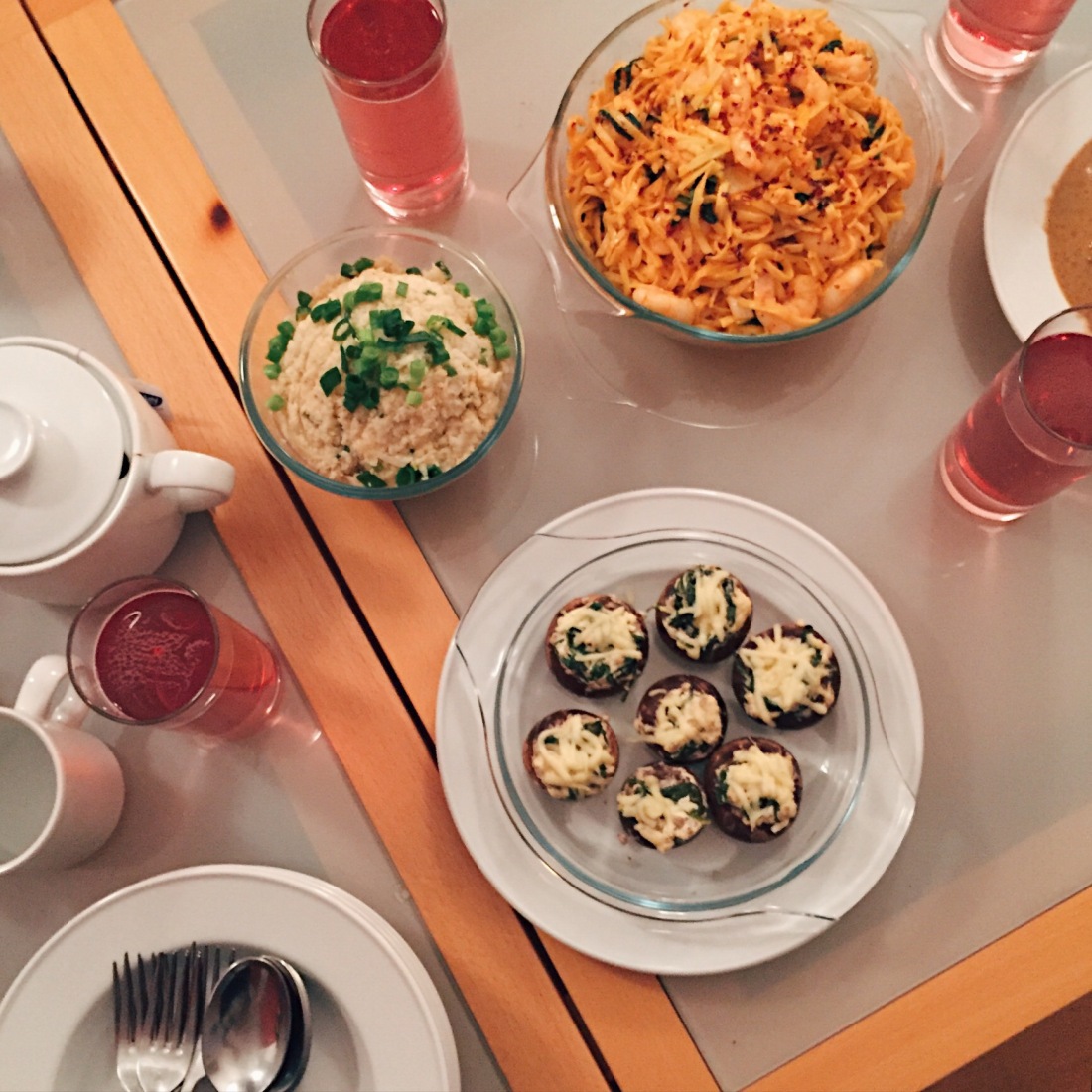 The best part of being on holiday is probably family; playing Sporcle quizzes (which, if you know me, you know I just love) with other people is always 10x more fun. Julia and I played this Harry Potter logic quiz which is kind of like a Sudoku-style logic game and oh my god, we were hooked. We legit spent like 2 hours playing 3 of them (this one was our favourite!) and then we played the flags of the world quiz which for some reason is just always so satisfying. My sisters and I also have been toying around with this crossword puzzle book my mom bought recently but it’s so hard. I’ve only ever done one crossword puzzle in my life and that was Monday’s + with a help of a really smart friend (and, admittedly, a bit of googling). But yeah somehow we still really enjoyed playing them and as I described it yesterday, it “feels like I’m trying to save the universe by cracking some code” (except I was failing which was kinda stressful). 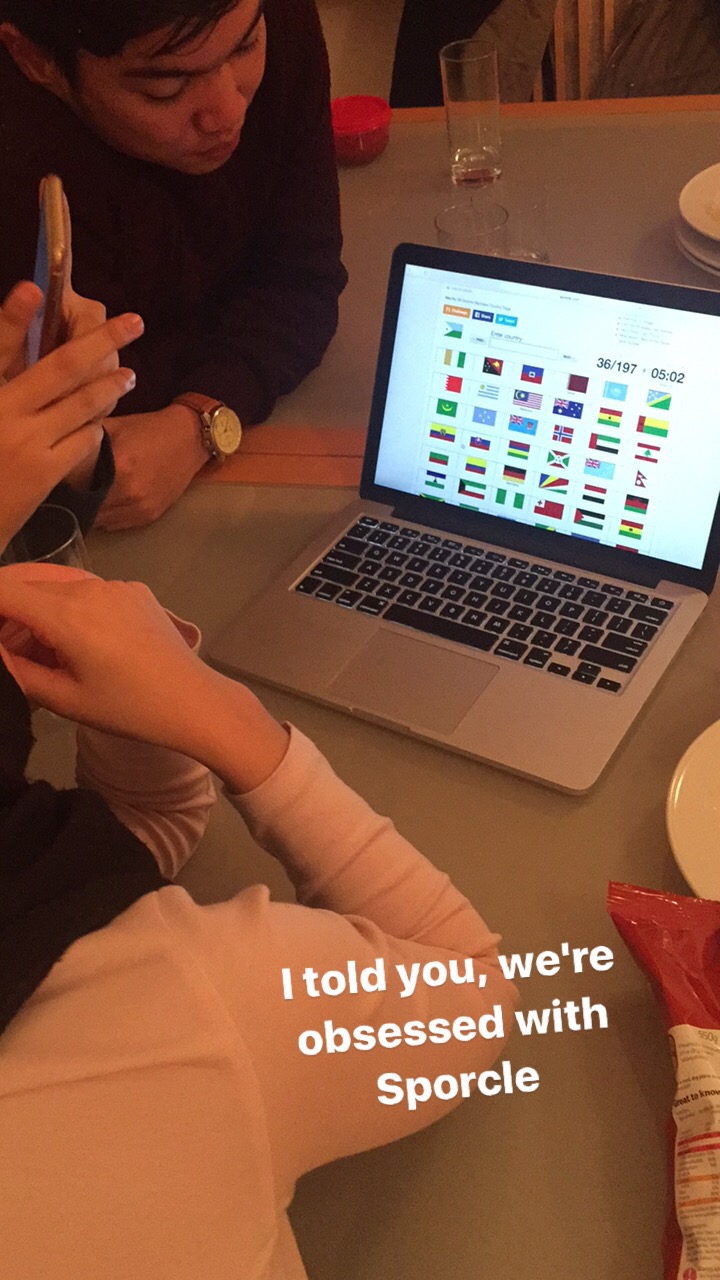 I’m starting to see a puzzle/game-related trend with the stuff we’ve been doing on this holiday which is actually pretty funny although not entirely surprising because I do love a good puzzle game. We’ve also been watching The Chase which is a trivia-ish game show that’s been playing on TV a lot today (the TV says it’s for Quizmas, haha I love it). I don’t quite know how to describe the show but I think trivia is always fun to watch because it’s crazy the sorts of various little things people know!!! 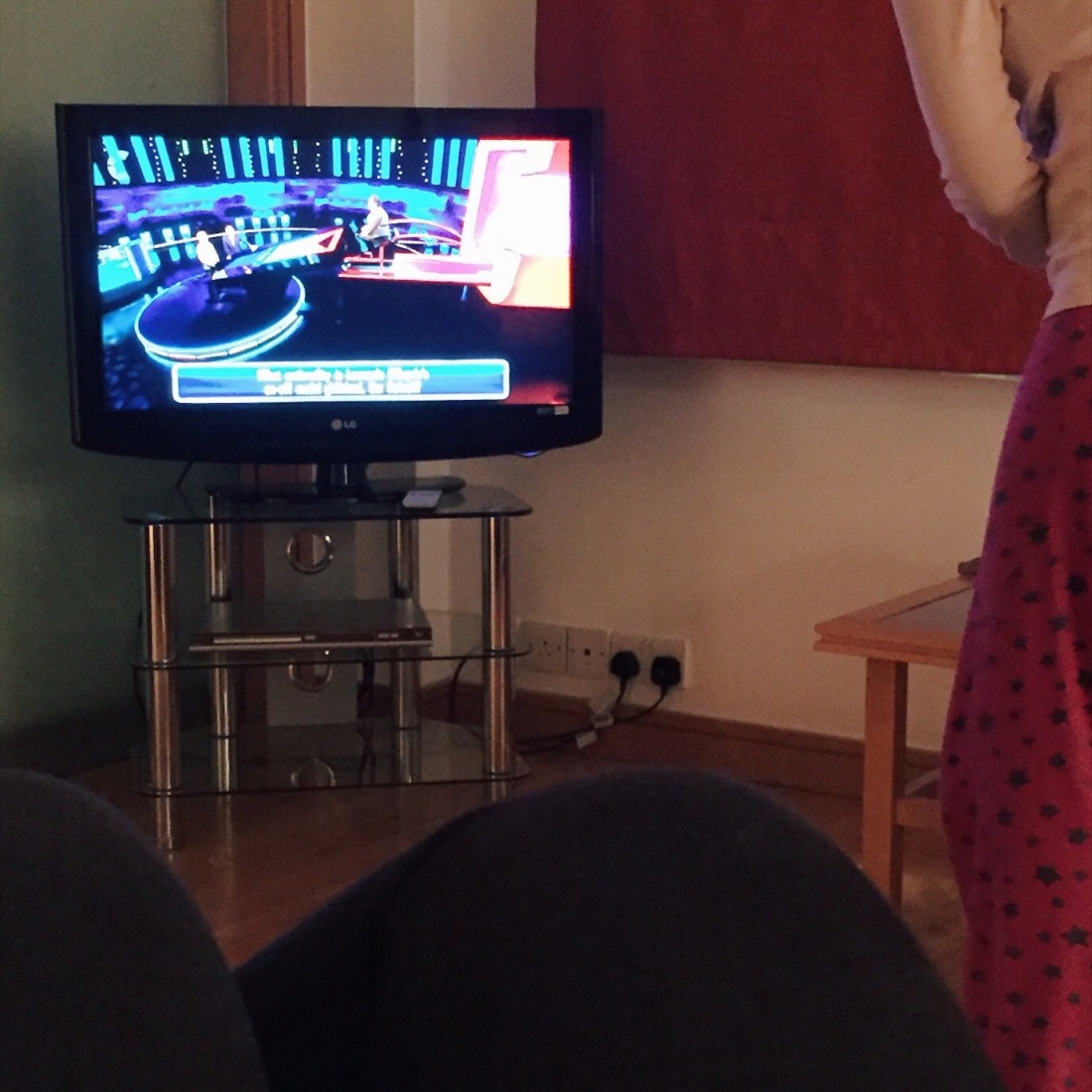 But ok we haven’t just been doing puzzley things. My cousins and I also went cycling around London yesterday night which was a little scary but pretty nice because a lot of the roads were quite empty. We got to see little nooks and crannies of London I had never seen before because we took little back alleys and stuff (some creepy, some pretty). And of course, it’s always always always a good time with my cousins. 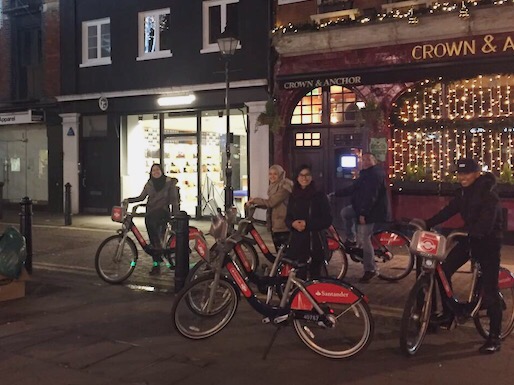 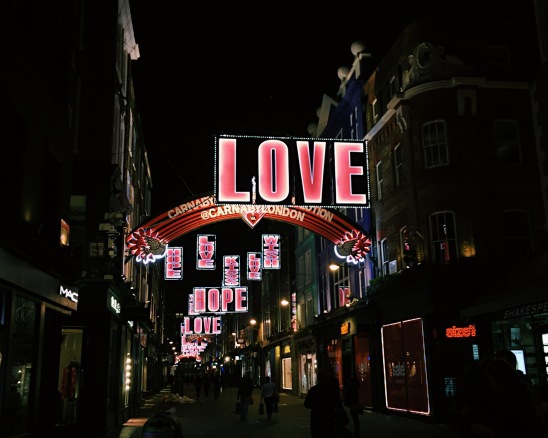 On the whole though, it doesn’t really feel like vacation. It feels like an alternate version of everyday life where everything is easy and good… or is that what vacations were meant to feel like? I like that for once, my to-do list consists of: read 2 chapters of book of choice, edit pictures on VSCO, wash hair, moisturise/lotion, buy presents. No meetings. No frantically getting from one place to another. No beating myself up for not getting something right. No waking up in the morning to 20 emails (in fact, I got NO emails today, it was beautiful).