Sometimes life slows down for you for a quick second and you just feel content. Lying in bed on a Friday night with Cristina, cup of mint tea in hand, watching Rent for the first time together. I felt the buzz in my head take it down a notch. I’m trying to get better at soaking in those quiet, restful moments. I feel like I’ve been saying that for 3 years and I almost feel irritated but I let it go. It feels nice.

I’m on an aeroplane. It’s Wednesday. I am staring at the in-flight entertainment screen in front of my face—some lady on Vice is explaining how to make kombucha. I am not entertained. I am sipping Diet Coke. I’m listening to NPR’s How I Built This. Sara Blakely is talking about how she founded Spanx.

Pop culture time. My favourite albums of the semester so far have been BADLANDS by Halsey and The Altar by Banks. I resumed watching Parks and Rec after stopping just about 3 years ago. I forgot how much I love Amy Poehler and Aziz Ansari’s characters. My favourite podcasts currently are NPR’s Code Switch (about race in America), Jessica Williams and Phoebe Robinson’s 2 Dope Queens (stand up comedy) and Gimlet Media’s Reply All (a “show about the internet”). Current favourite app is Couch to 5K because it’s helping me pick up running without feeling like throwing a tantrum about shin splints. My class on Critical Approach to Pop Culture is a strong contender for Top 5 Classes I’ve Taken at Penn and I’m thankful for Dr. Felicity Paxton’s presence in my life. 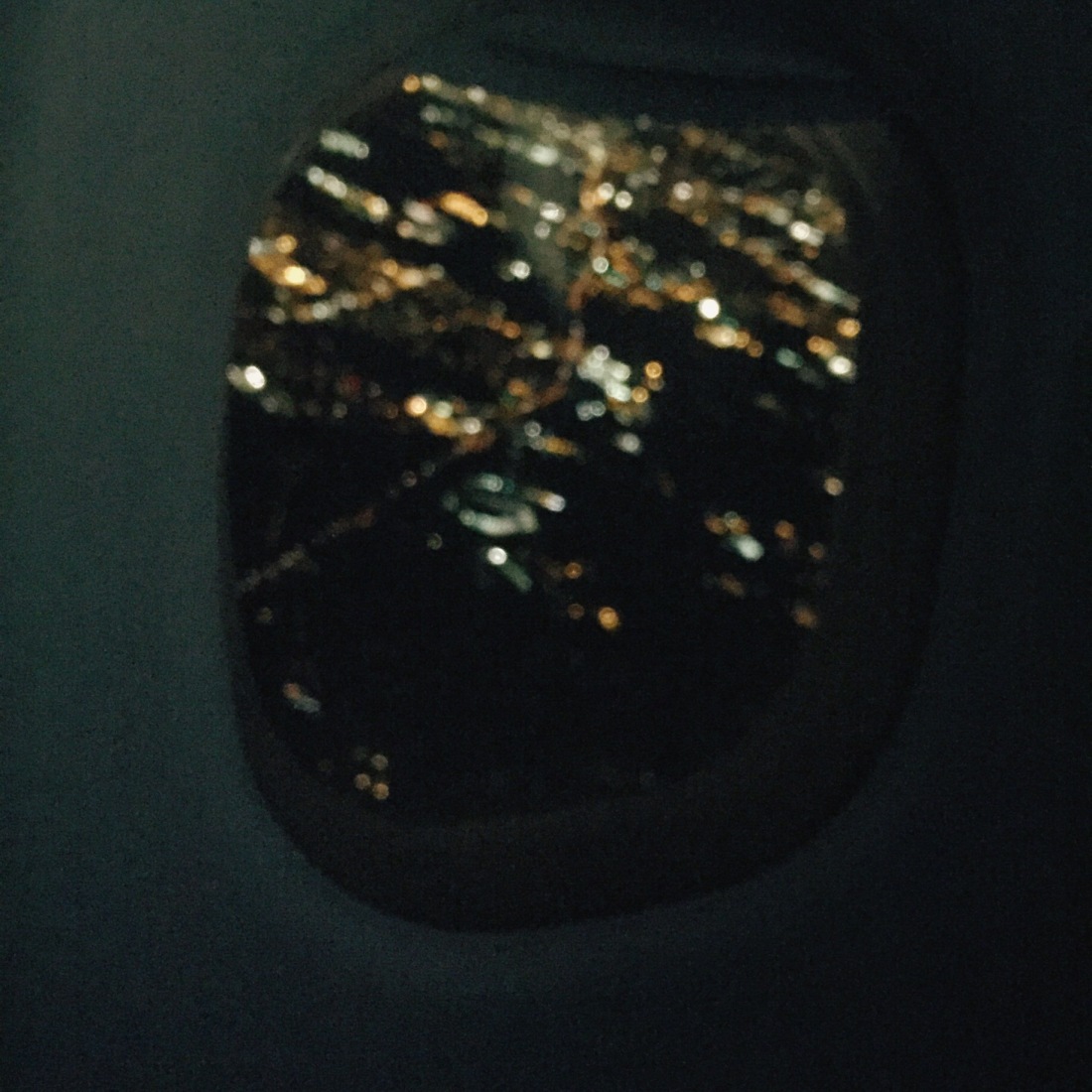 A lot of people have the success story that goes something like “I had no idea what I was doing but I believed in this idea and I just went for it.” That has always scared me. I could not picture doing something without having the correct, necessary set of skills for it. I could not picture leading something without detailed plans. The idea of figuring it out as I go and just. making it. work. terrified me. I always had so many questions for people like that. For example: um, how?

And then suddenly none of it mattered anymore. Have you ever felt so convicted by an idea or a project that you will do whatever it takes to see it to fruition? Miru calls it invigorating. I guess… yeah, I guess it is. It makes you feel like there could be no other option for you but to be brave, to be persistent and to be patient. I like the feeling—your tired muscles stop complaining, the finish line almost stops mattering, and you just like running.

(Ashley Ford, writer and wonderful tweeter, used to do this thing where she writes about 5 Things every Sunday on her Tumblr so I thought I’d try it today.)