If you’re reading this, I hope you’ve had a good week. 🙂

I had a great time last week. I was invited to attend Penn’s Women of Colour luncheon last Friday. It was really encouraging to see that Penn had an event like this, celebrating accomplishments of coloured women and acknowledging the efforts being made in bettering the lives of our communities. 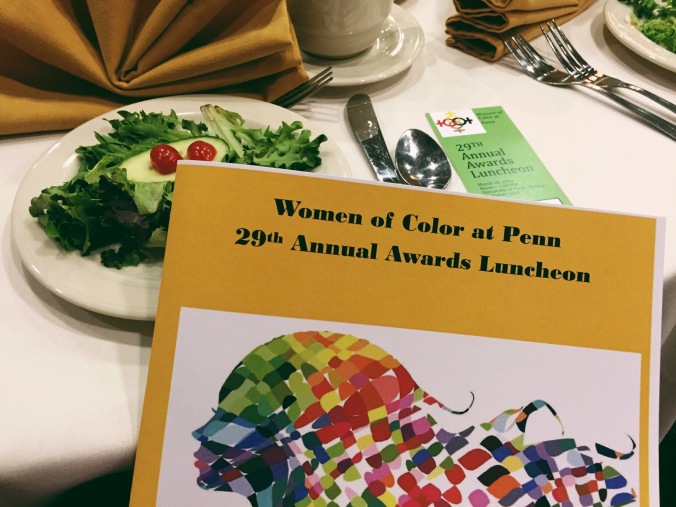 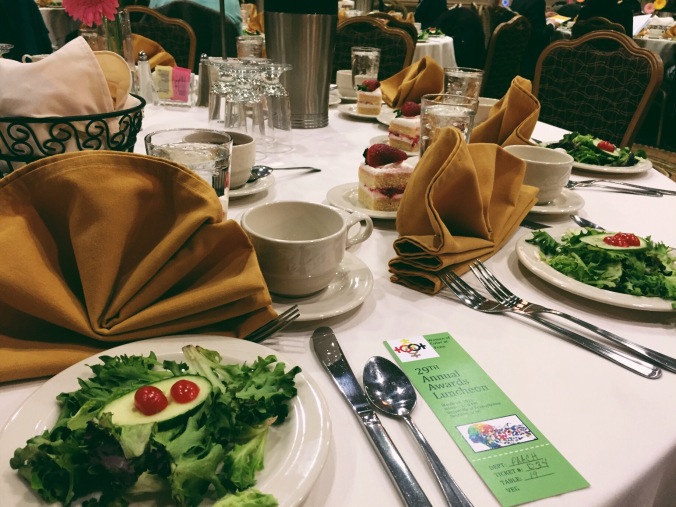 There were speeches by Hispanic, Asian, African American and Native students. They were pretty good but I didn’t have my pen and journal with me, so I could only sneakily type brief snippets of notes on my phone. This is a tidied-up version, if you care for it:

It’s kind of cheesy I guess, and if you’re not “into” this sort of things, I can see how you think it is. But as I firmly believe, there is nothing bad about being able to see beauty in and draw inspiration from the cheesy things.

I also am part of a team that organised a dialogue event last week. We talked about the experience of minorities in college and the conversation touched on quite a number of things: the process of getting into college and what factors play a part in that, opinions on affirmative action, how easy/difficult the college experience can be depending on the background you come from, etc. How it works is that usually, 2-3 people would moderate the discussion by asking open-ended questions and people chime in with their experiences and opinions. I can’t and won’t say much because I respect that space so much and would not talk so openly about what people shared with everyone in the room that day. But what I appreciate about these events is when people warmly open up to share their stories, I think they provide empathy and strength to people listening without even realising it and to me, that’s such a generous act. On the other end, when people thoughtfully listen to others, it’s a sign of respect/solidarity somewhat (?) and I think that’s just really cool. 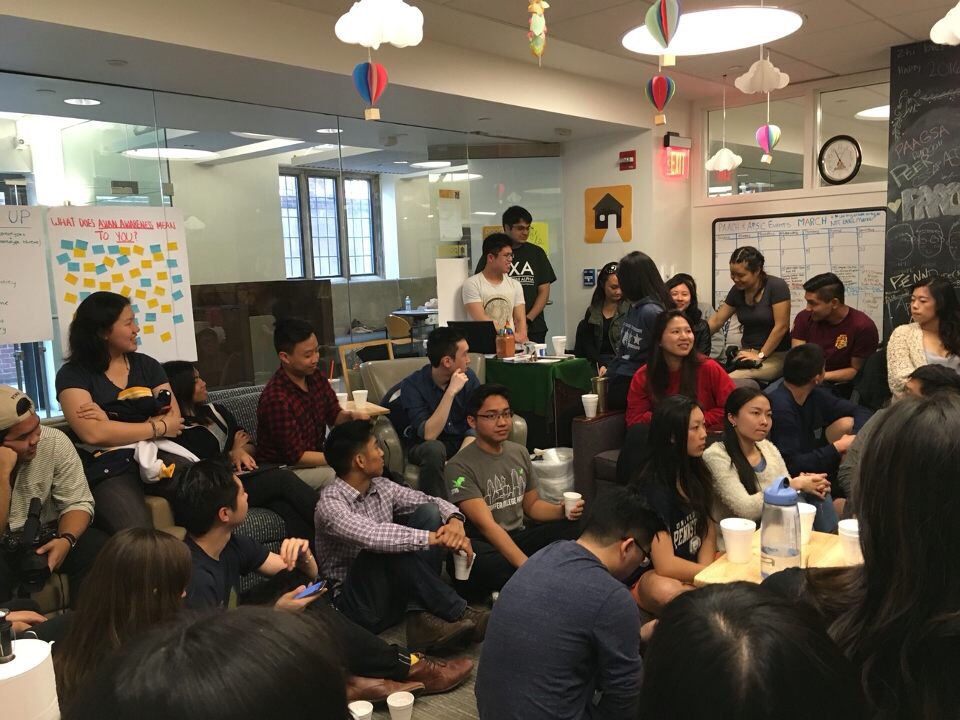 It really warmed my heart to see the room fill up with people ready to engage by sharing their stories and listen to other people talk about their experiences. Despite being on the team that does research on the topic, comes up with the questions and has a run through of the discussion before the event, I always learn so much from everyone and I always find it a, for lack of a better word at the moment, rejuvenating experience and I am so glad to be a part of this.

Another cool thing that happened this week was I got to meet Omi Vaidya! If that name doesn’t ring a bell, he played Chatur Ramalingam “The Silencer” in Aamir Khan’s Bollywood film, 3 Idiots. He was speaking at Penn as part of the South Asian Society’s Symposium for the Awareness of South Asian Issues. He mentioned how great it was to work on 3 Idiots. He also talked about his experience being on The Office. But mostly he spoke about being South Asian in America; about coping with discrimination/bullying in a constructive way, how being Indian American meant that he felt he belonged in neither India nor America and how he navigated a discovery of his identity. He also spoke briefly about how he plans to use his craft to tell important stories about people in his community. Currently, he wants to produce a movie about Dalip Singh Saund to tell the story of the first Asian American member of the U.S. Congress. I am so grateful to have been able to meet him. He was warm and funny in person, and I just had a great time. 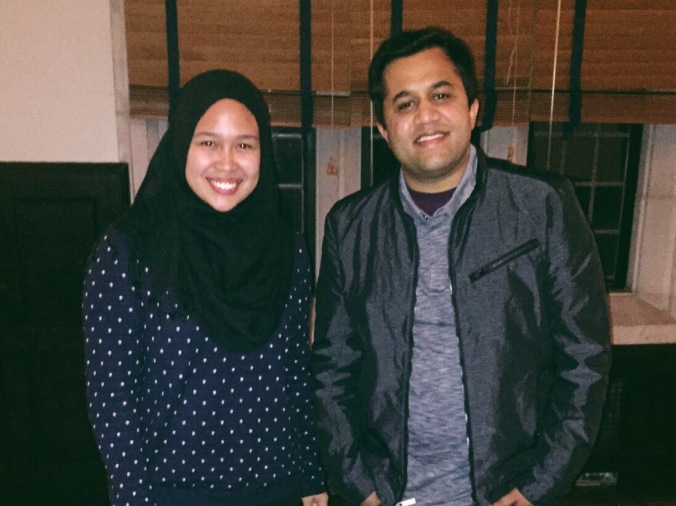 So yeah, this week has been pretty good for me. My sister has been in town since the weekend! We’ve just been going around campus, watching TV, baking, cooking, shopping and making short excursions in the nearby area because I have classes this week. This is the reason I had to do so much work during spring break! Because I just have done so little work this week, since I just wanna go out and enjoy myself now that my sister is here. We are heading up to New York City tomorrow and I’m really excited about that, so I’ll write all about it next week 🙂 until then! 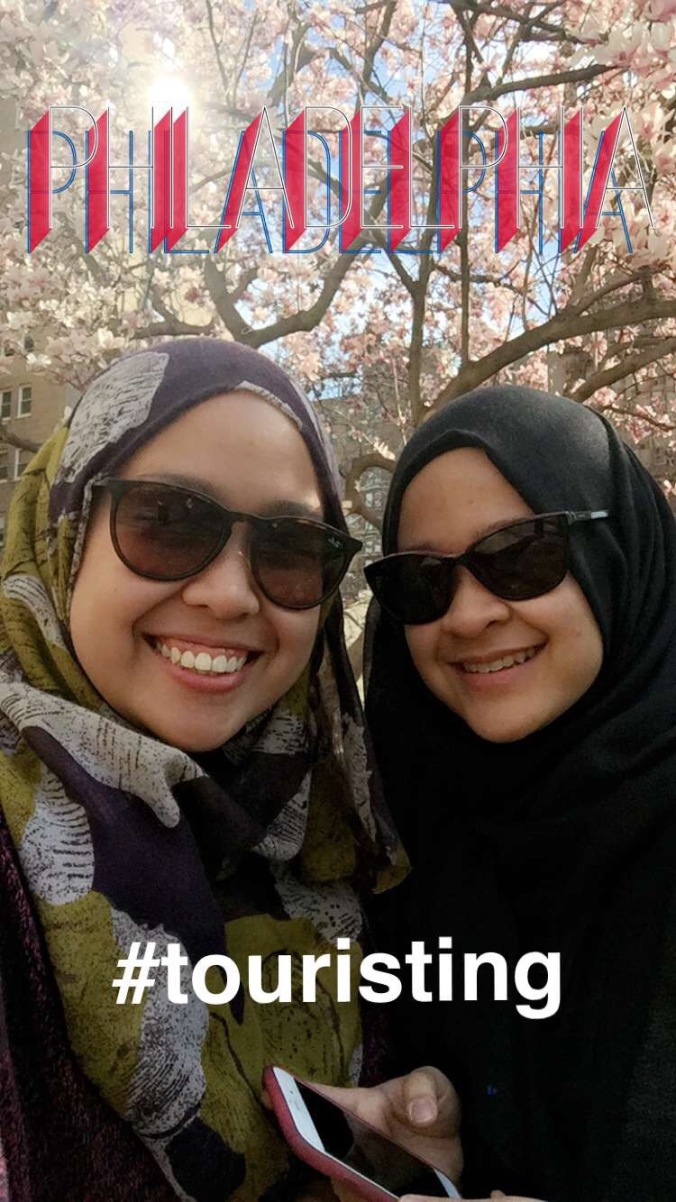